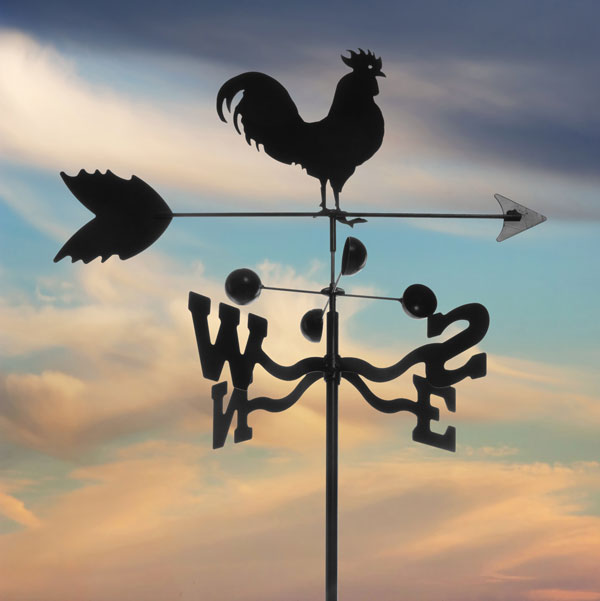 The annual average precipitation at Enterprise is 56.88 Inches. Rainfall in is fairly evenly distributed throughout the year. The wettest month of the year is March with an average rainfall of 6.35 Inches.